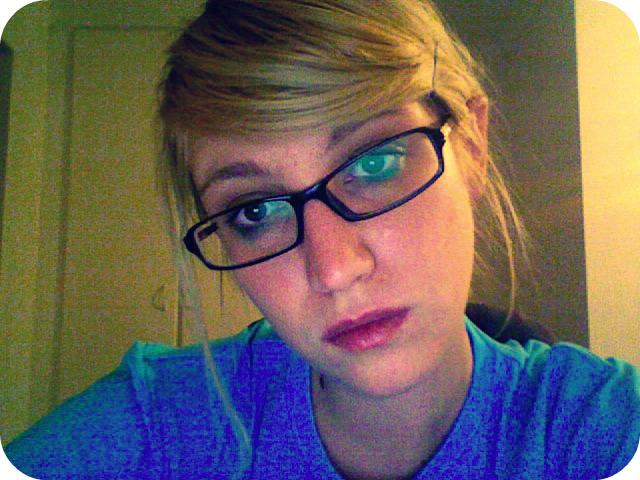 Since we last spoke:

So what have I missed out on, from your side?

This entry was posted in life things and tagged baking, bananaramagirl, blog love, blogging, cake will solve the worlds' problems, cooking, home improvement, how to make a smart girl feel dumb, i love the cookie, I rock those fairy wings, it's 4:20 somewhere, jealousy, Jon, making lists makes me look busy, my BlackBerry is my second boyfriend, mylifescape, Nokia, relationships are weird, Sheena Gates, Snowgoose, stick-to-it-ism, The Best Friend, The Boyfriend, Twitter, why the corporate life is not for me, Zoo Biscuit. Bookmark the permalink.

8 Responses to Clearing the Headspace v3