I Think Perhaps, That I Wasn’t Clear 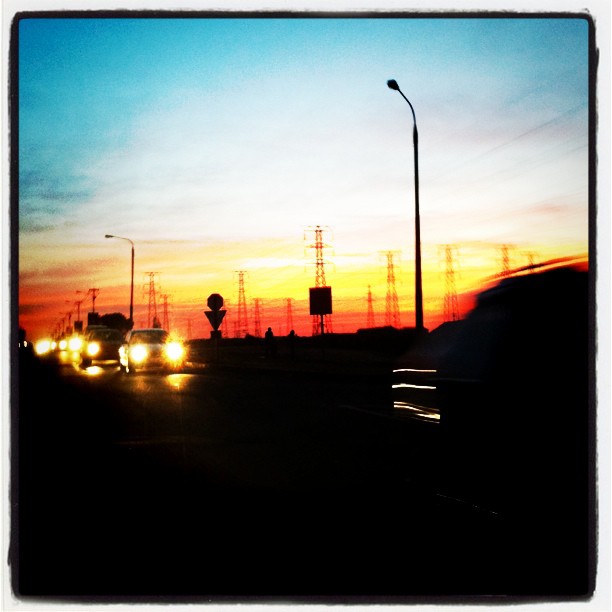 Certain things I said in my last post, seem to have been taken too literally. So I’d like to take the opportunity to try to explain myself and what I meant, more clearly.

When I said that I always thought I’d go into marriage with a heavy antenuptial, I was referring merely to the portion of the ANC that deals with the dissolution of marriage as it relates to the estate – i.e: what happens if either of us decides we want a divorce/there’s infidelity/estrangement etc. I was not referring to the portion that deals with the estate upon death of either party. I get that, completely. And that’s not even something that needs to be set up before you get married – it could come after the fact. Regardless – I was using this to make a point.

The point being – I’m not going into this marriage with an exit/escape clause. I’m not going into this relationship with a view that it might, one day, down the line end. Sure, I get the practicalities of what if things do go fucking pearshaped and I’m left with jackshit and I have a Kid to feed, school and clothe. Except I don’t have to worry about that. Surely my fiance has proven that he’s better than that – and that he’ll do anything and everything to provide for his family?

You might snigger at me, and again – I could be accused of being naive for saying this – but unless there was infidelity on my part, there is no scenario that could see me divorced and him not agreeing to contribute more than adequately to his child’s upbringing. The Kid and I are his responsibility, and if there’s one thing I’ve learned about this man over the years is that he takes responsibility very seriously.

I couldn’t have been luckier when I met him that night on my 22nd birthday. He’s never, not once, given me any reason to doubt him in any way. He’s never once let me down, or not done his absolute utmost to give me what I want, or to solve a problem for me.

I didn’t say that I wouldn’t be going into this marriage without an antenuptial. Just that I could, if I *wanted* to.

Did I mention how lucky I am?

8 Responses to I Think Perhaps, That I Wasn’t Clear