It Seems I’m Not The Only One 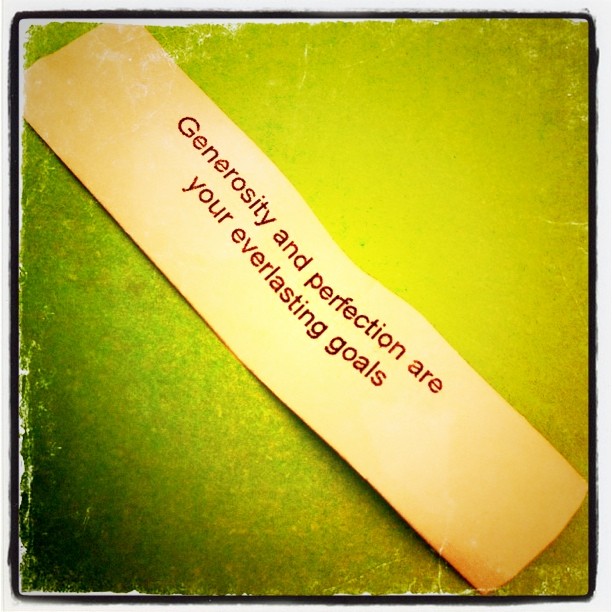 That has doubts and has begun questioning. Asking why we do it, why we put ourselves out there. Why we share, share and overshare. Why we blog, why we write. Why we give so much of ourselves, without second thought. Without thinking about how people will read into what we’re saying. It’s no secret that I’ve not been present on this blog for a long, long time. Sure, I’ve written posts, posted pictures and attempted to maintain a semblance of regularity occasionally in relation to these two activities, until eventually I stopped trying altogether.

Well, not entirely. I’d sit down in front of my not-so-white macbook daily, with WordPress open, and a fresh blank post blinking at me, before closing it down and moving onto a task that didn’t require me to discuss my feelings, my life or anything deep. I didn’t know what to say, and I didn’t know how to say that, either. I didn’t know how to express something that’s much deeper than blogger/writers’ block. And then I put my finger on what it was. (No laughing when I tell you, okay?) – It’s an identity crisis. Sorta a quarter-life crisis thing, except I’m turning 27 – so it’s late. Me, a late bloomer? There’s a first time for everything, I guess.

And like everything else, when I think about it and try to analyse it, my mind wants to scuttle away. To avoid. To deny. To pretend that there’s nothing that could possibly be wrong, and that if I just ignore it long enough and try hard enough, it will eventually sort itself out, without me having to look it in the eye at all.

An identity crisis sounds lame. It sounds self-absorbed and it sounds childish. Surely at the (almost) ripe-old age of 27, I should know who I am? But I don’t. Where did it start? Probably with revealing my actual real life name and identity. Something I never discussed on my blog, something I just did, without thought for the consequences. There was a relative amount of safety and security in being on the other side of anonymous, whilst still maintaining sufficient (for lack of a better word) notoriety that people would still be able to identify me as well as identify with me. Sure, I may have hid behind a a pseudonym, but I was still accountable for my opinions and I was still someone. I just didn’t realise that revealing the someone behind the pseudonym would have such an affect on the ability to express myself.

In part this has to do with the fact that pretty much everyone in my life has now, at some point read my blog. My fiance, my parents, my fiance’s friends and probably even at least one of my grandparents (The one that sits on Facebook, sipping vodka smoothies and poking everyone on her friends list, incessantly). Old friends from school days, and even one of the moms I used to see daily when The Kid was still going to a daymother last year, told me she read my blog.

It sounds weird, and it sounds totally contradictory – but when I first started this blog, back in 2006, I never intended for anyone to read it. Sure, I could have kept it private and completely blocked off from the outside world, but there was a measure of therapeutic value in putting my thoughts out there, on the interwebs and setting them free. And then I got my first reader/commenter and I realised the value in this blogging thing. The value of affirmation. That you’re not alone. That whilst your problems might be identical – there are other things that you have in common with other people’s lives. The fact that life goes on, regardless.

So what’s the difference between me (real actual me) and me pre-identity crisis? The fact that I now think before I hit publish. Which means that I now usually keep my mouth shut, instead of exploding all over my blog and Twitter. This doesn’t mean that I’ve stopped writing altogether – I haven’t. To do so would be impossible. No, I’m still writing here (about being a parent) and for this magazine, about other stuff. There are a few more places where you might see my name, face and words pop up too, occasionally but I won’t go into that now. Suffice it to say that the words have not abandoned me entirely, they just seem to do so whenever I want to bring them near a blog post.

Five years. That’s the longest I’ve ever stuck to something vaguely resembling a hobby. But for me, blogging used to be more than a hobby. It used to be something I did without thinking too much about it – much like breathing. Something I needed to do, in order to function.  I’ve lost my breath and my ability to blog without thinking. But not my purpose. Or reason. 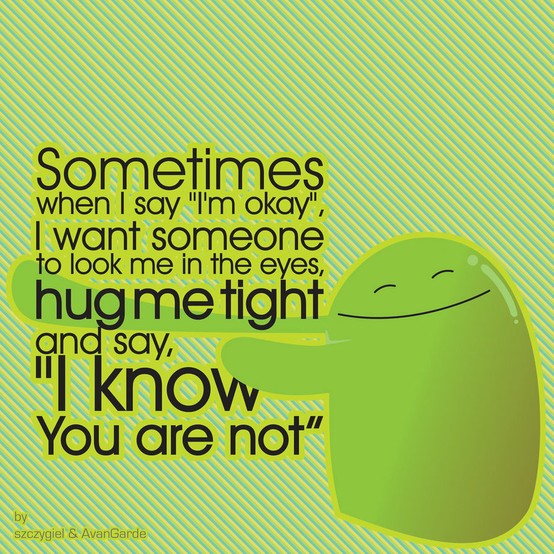 This entry was posted in life things and tagged blog love, blog things, blogging, growing up, growing up is hard to do, how to make a smart girl feel dumb, issues, realisations. Bookmark the permalink.

11 Responses to It Seems I’m Not The Only One