On Having Boys: It’s An Adventure, For Sure 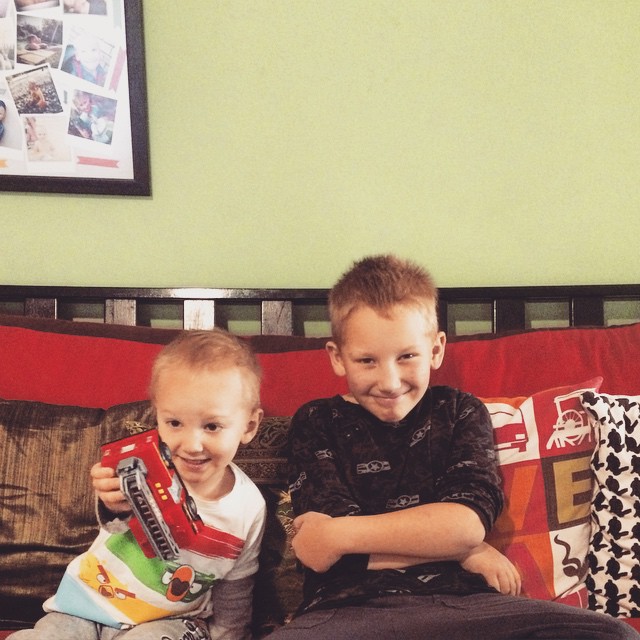 A few days ago, I spent a morning working at my favourite coffee shop/waffle house in the Vale. Despite being absorbed in my writing, I couldn’t help but eavesdrop on a conversation going on next to me. Two moms were discussing their (pre)teenage daughters. Swapping accounts of having to have the “period talk” and dealing with hormonal teen skin and problematic boys. It made me glad.

A few weeks ago, I’d visited my person on a Friday night. I’d attempted to tell her 4 year old daughter that it was time for bed. She burst in to tears. I’d treated her exactly the same way as I’d have done my sons and she bawled her face off. I only know boys. I only know parenting with a firm hand, and not gentle coddling and bedtime negotiation. Give boys too many options or allow them too much wiggle room, and they’ll walk all over you, forever. I don’t know how to deal with girls. I only know cars and dinosaurs, swords and guns. Bashing and smashing, fighting and wrestling.

Boys have no volume control. They’re either asleep or loud. There’s no in-between. They’re just an explosion of energy, pointy elbows and hard work. But they’re funny and it’s easy to make them laugh. It’s fart jokes and calling each other “boogerface”. I’m not much of a girly-girl, and I’m glad I don’t have to pretend to try. I won’t have to go to ballet recitals or learn how to do French braids. I won’t have to go training bra shopping and I’ll never have a total meltdown because my 10 year old daughter wants to leave the house in a miniskirt and crop top.

Sure, there will be boy things to deal with. Embarrassing boy things. But I won’t have to do it alone. There’s dad for that stuff. Plus I get to enjoy that special mom-son bond, twice. I mean our kids love their dad, but it’s always (usually) mommy-first. Toffee walks around the whole day calling out for his mummy every 5 minutes. If I answer him, he’s cool. If I don’t, he comes running to look for me.

Boys are another breed. In my eight years of being a boymom, I’ve been in some really interesting situations. Like the time The Kid covered one of our cats from head to toe in Vaseline and baby powder. That cat was not pleased. Or the time The Kid wrote his name on my car in permanent marker, and then tried to flat-out deny it was him. I often find lemons in the swimming pool, rocks in my car and The Kid is always trying to prank his parents. He’s squeezed out a whole tube of toothpaste and filled it with antibacterial handwash and he always tries out any new water pistol on the cats. He’s set the underside of his bed and his duvet on fire after playing with matches and stolen steak knives from the kitchen and stabbed holes in his pjyama pants. While wearing them. There’s also the time I had to take him to the emergency room to have a stone removed from his ear.

Toffee is just as mischievous, trying to run down the cat/dog with his car/lawnmower. Doing his level best to water the cats with the hosepipe and sticking coins down the rubber of my car window, swinging on the gate, riding his black plastic bike in the house and climbing the burglar bars on the windows. I know I haven’t seen the last of the inside of an ER, because this one is fearless. 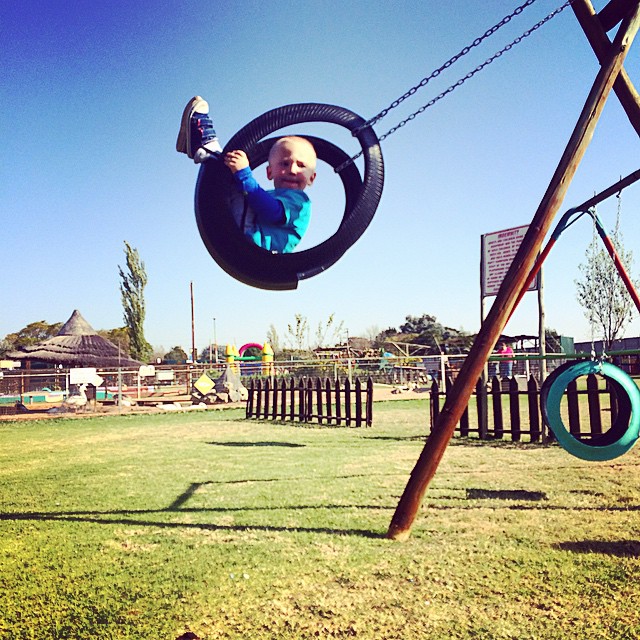 I know it’s only going to get more interesting as they get older. Because that’s what boys do. When I hear the stories from my grandmother about my father, I know it’s only a matter of time. Before they blow up the neighbour’s postbox with firecrackers or bring home ducklings and try to hide them in their bedside drawers. It won’t be long before they steal my car and get arrested. There will be broken bones and shattered windows and skateboarding accidents and I’ll have dealt with more than my fair share of blood, snot, vomit and human faeces. I know that as they get older, they’re going to do serious physical harm to each other, as siblings have a tendency to do. Like that time my husband dumped his brother headfirst inside a rubbish bin and split his scalp open. Or the time my father tried his new toy tool set on his sister’s face. Or the time I broke a squash racket over my brother’s head, sideways.

I’m not ready for it, but I know it’s coming. And looking at these faces, I know there’s going to be a lot of it. I know I won’t be able to stay mad long, though. Who would? Just look at these faces. 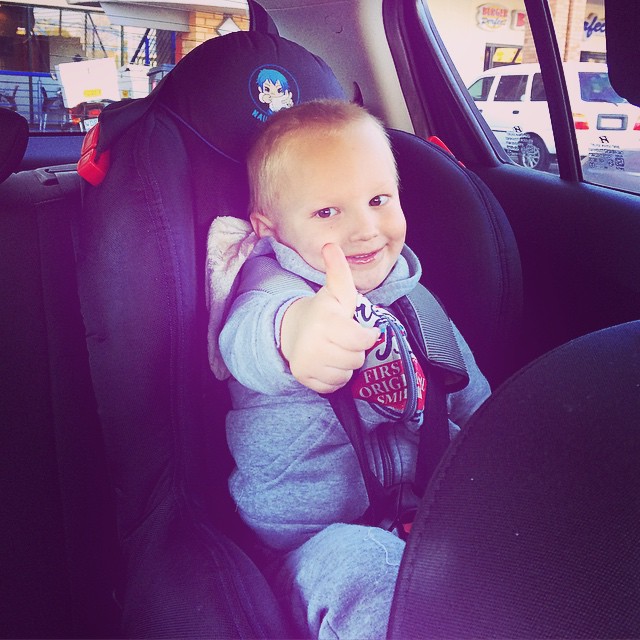 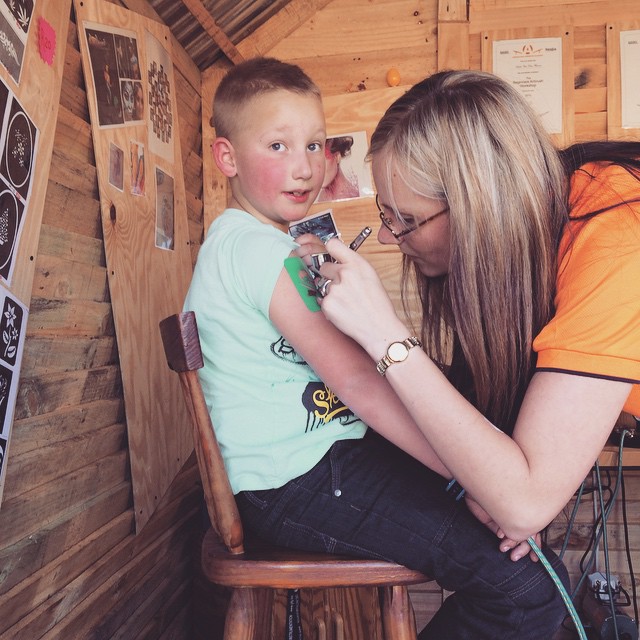 6 Responses to On Having Boys: It’s An Adventure, For Sure