On Lessons I’ve Learned Since The Big Three Oh

I didn’t pay much attention to the fact that I turned 30 last December. I was too busy chasing deadlines and trying not to be a shitty mom to notice that I was no longer in my 20s. Since life has slowed down a lot in the last few weeks, I’ve had the breathing space to do a lot of introspective stuff. To acknowledge the lessons I’ve learned, the mistakes I’ve made and give myself the space to accept the fact that I’m actually adulting now, and I’m doing ok.

Here are a few of the things I’ve pondered and realised:

Most importantly. Acknowledge what you have. Realise how much you have. 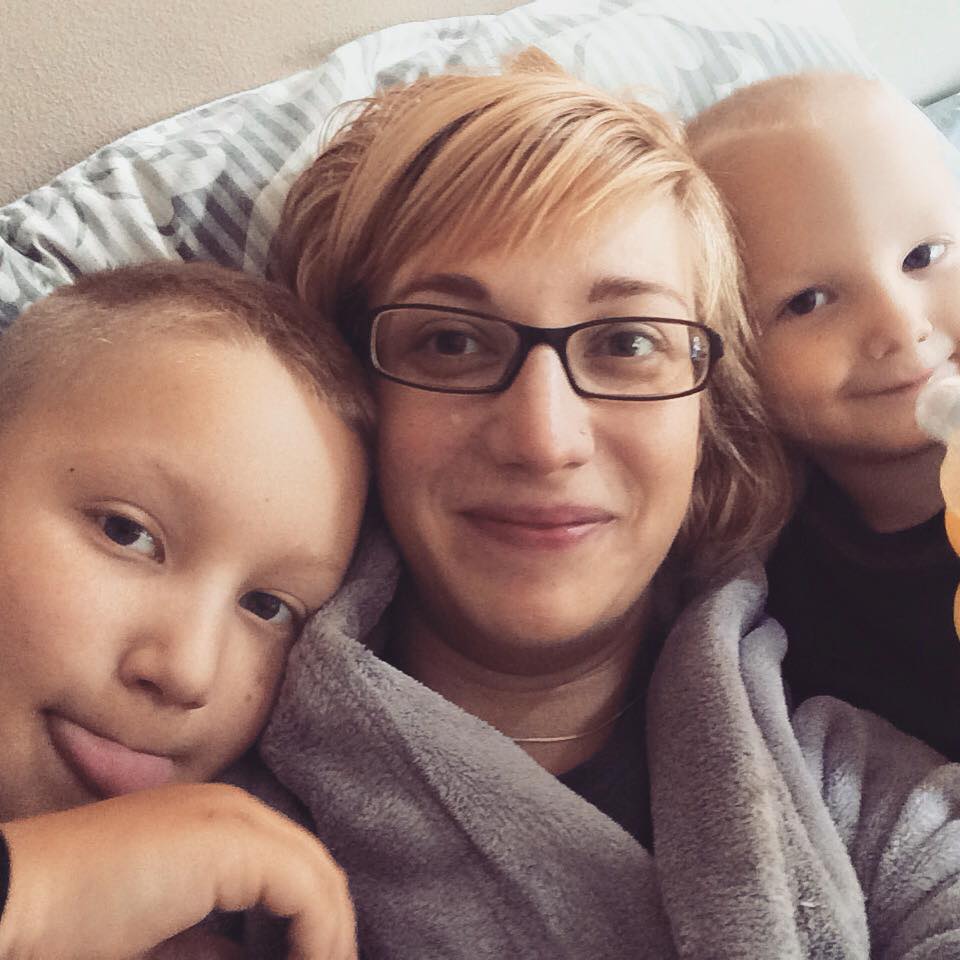