On Lessons Learned During #BackToSchool Week 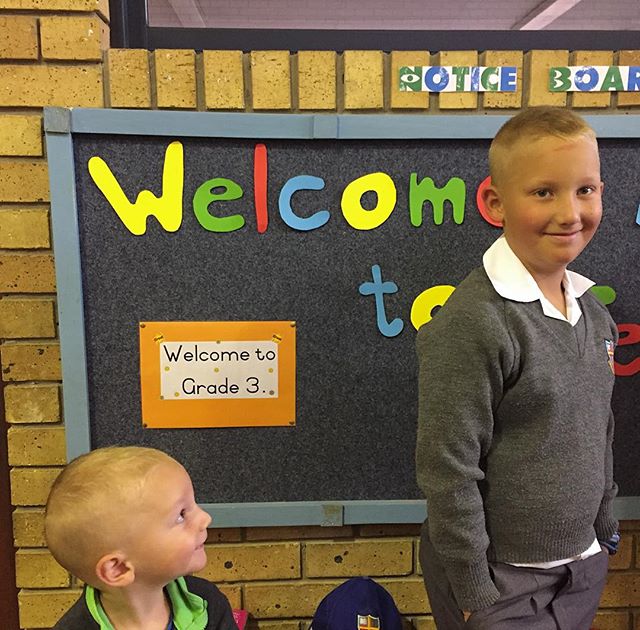 2. I should never leave the labeling of stationery and uniforms to the last minute. The pre-ordered labels never arrived with my child’s stationery pack (ordered in 2015) and I only opened it the day before school, so I landed up spending 5 hours cutting out millions of little names and sticky taping them  to every little thing. I also wrestled with contact paper, got covered in glue and cursed my way through wrapping lever arch files and labeling a million crayons, pencil crayons, pastels and coloring pens. 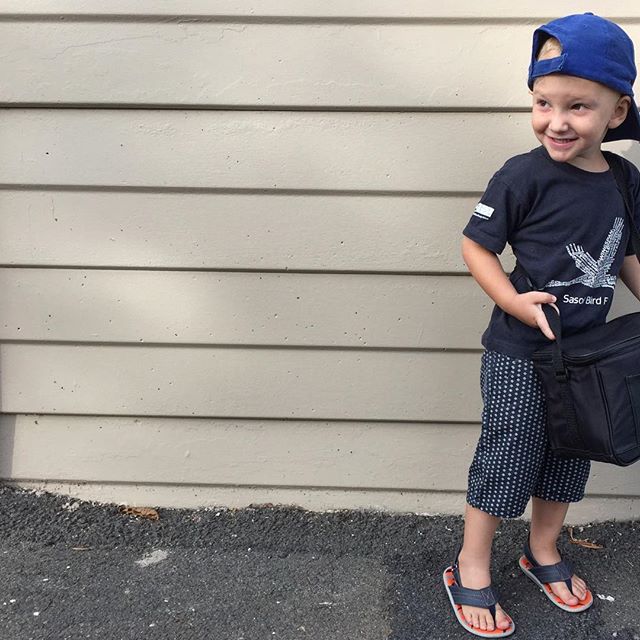 5. My secondborn will also only be totally stoked to go to school, for the first two days. Thereafter it will be snot and tears every morning at drop off, and he’ll cling to your leg with tears in his eyes for good measure.

6. Everything changes, in the jump from Grade 2 to Grade 3. It becomes a lot more complicated – complicated school finishing times (a different time on Wednesdays and Fridays) and complicated sports schedules (one sport in blue week, another in red week and check the notice board to see if you made the teams) and more homework and tests and shit. Just as I’d come to grips with his extramural timetable and homework needs in 2015, the year ended and they kicked it up 5 notches for 2016.

7. My firstborn is suddenly almost as tall as I am. He can lift me off the ground when he hugs me. He wears a size 2 shoe and he’s suddenly all long legs and pointy elbows. It’s scary. He’s only 8. But also, he’s EIGHT, when he was only just a newborn the other day.

8. The overwhelming urge to look for a pause button, just to stop the growing up, is strongest in back-to-school week. It’s the unmissable reminder that my kids are getting bigger, growing closer to no longer needing me. Before I know it they’ll be big, smelly obnoxious teenage boys.

9. My secondborn is no longer a baby. He’s talking full sentences and he’s suddenly so demanding. It’s time to potty train and to get rid of the dummy, but he’s just not having it. We head straight to meltdown city if I suggest wearing underpants instead of a nappy, or if I suggest he leaves his dummy in the car while we go to the shops.

10. It’s back to juggling a million things. Juggling work deadlines, client demands with school routines, homework, family time and everything else in between. Trying to squeeze in some time with my husband,  time to take care of myself, my two cats, two dogs and the house and garden.

I miss being on holiday already and I’m pretty sure they do too. 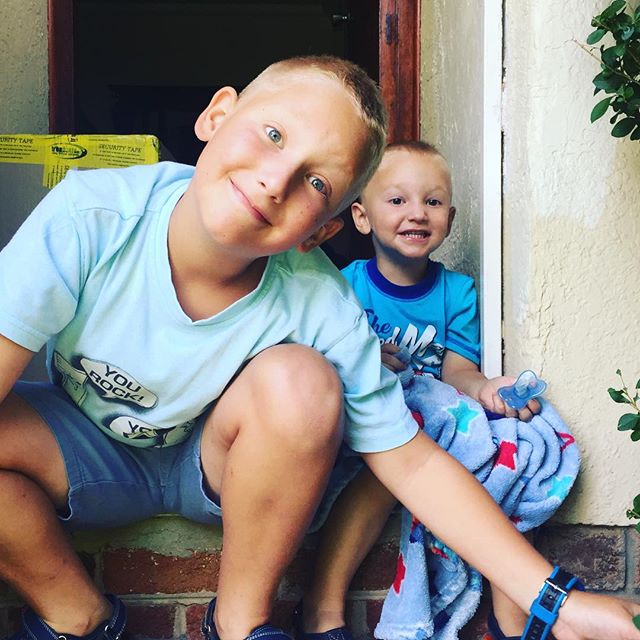 Thanks to LG Mobile South Africa for inviting me to participate in their Back to School campaign. I will be trying out the LG G4 over the next few weeks and seeing how it compares to my beloved iPhone 6. It’s already won me over with its incredible camera. But will I be able to cope with the fact that it’s Android and not iOS? We’ll see. 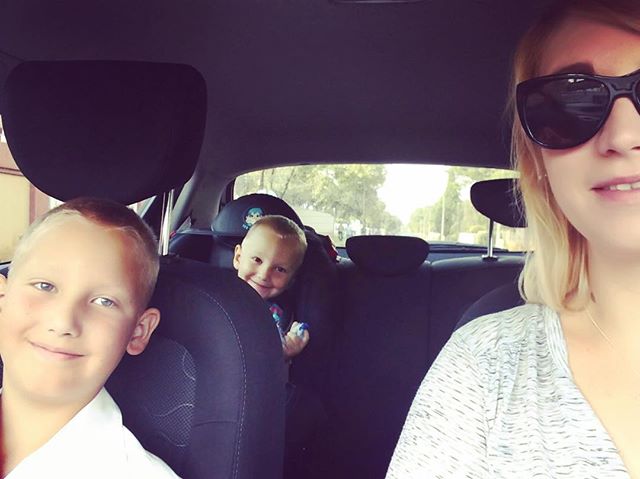 7 Responses to On Lessons Learned During #BackToSchool Week