Show Us Your Vits 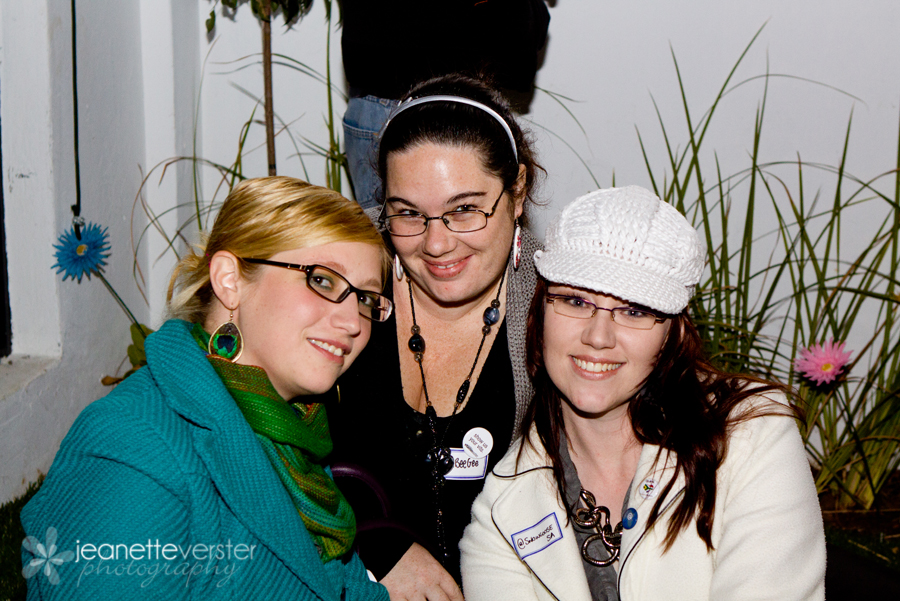 It was the#27dinner last night. Marking the one year anniversary of 27dinners with SnowGoose and SheBee. Although we were disappointed that there was no gin at the bar – making gin and lemon vitamin waters an impossiblity – we made peace with the orangey-pink cocktails and started off with a down-downs. Which ended three-quarters of the way down the glass due to deep throat brain freeze.

As usual, the three of us landed up at the back, getting shushed. Loudly. Which didn’t help the snort attacks we were having. That vitamin water cocktail should be re-christened Giggle Juice, I’m telling you. Okay, maybe it should be called Giggle-And-Fall-Over-Juice, but it certainly did the trick. Glad that there’s no hangover this morning, just a small hamster at the back of my throat with an insatiable thirst. Weird that – I drank so much water last night, and yet I’m thirsty as all fuck this morning.

Anyway – it was great to get out of the house. It was awesome to see my bitches, and to meet new ones. It was cool to let loose, hang out and leave all the stresses of the last few weeks behind. The vitamin water cocktails flowed freely, as did the shit-talking and the laughing and the nearly falling over. And when I say the drinks were flowing freely – I really mean it. We each had two drinks, and it was rather difficult holding a clutch purse, tweeting, drinking two drinks and smoking – all at the same time.

Proof that Snowgoose is a better multi-tasker than I. She who can really DRINK TWO DRINKS AT ONCE: 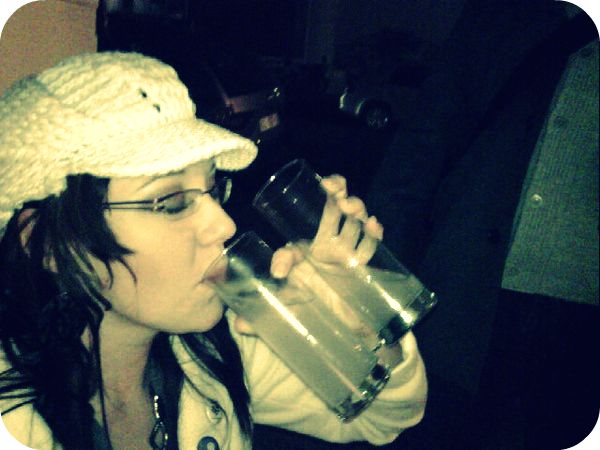 I don’t think I’ve ever laughed so hard, for so long in all my life. My entire body hurts and I have a big bruise on my thigh that I can’t explain. My stomach muscles hurt from the laughing. (read: cackling with my bitches) I laughed so hard I snorted, which made Snowgoose snort. Which got her and SheBee shushed (people never notice that I’m right there, snorting the loudest). I guess it’s not a 27Dinner without someone shushing us, right?

Got to hang out with Elan, Kerry, Brettski and Brent. Insider jokes from the evening:

By far the best 27Dinner I’ve ever been to. The venue was amazing, aside from the no-smoking-because-of-flammable-grass. So we all stood outside on the pavement and made it a street party. We even considered moving the garden ornaments we were sitting on, and the pot plant we were using as an ashtray, into the street. The drinks were drinkable and I didn’t eat any of the food (eating is cheating, yo). The first speaker was really shexy and the crowd was excellent. All-in-all, I’d say it was an EXCELLENT evening. And yes. there were Vitamin-Water-Fail photos aplenty and we’re hoping that CraigN is selective with the posting of those…

Here’s the famous one from last year’s vitamin water 27Dinner: 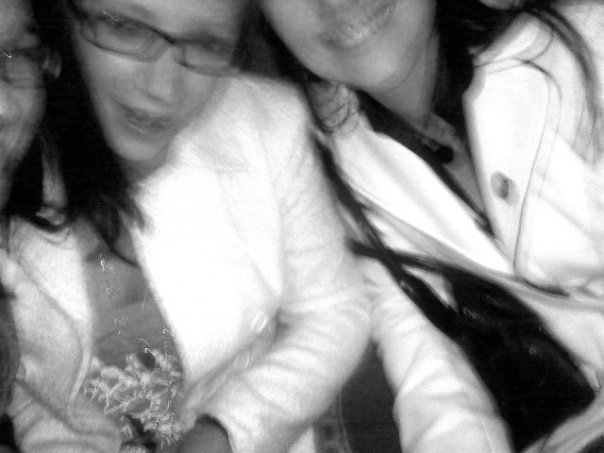 And here, we tried to duplicate that picture, but Kerry was far too sober to get the blur: 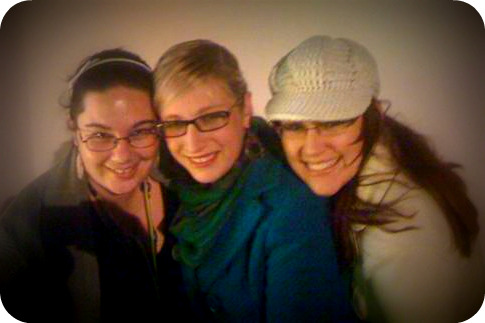 Well done to the peeps at Cerebra – specifically she of the lycra, Melody Maker – for a smashing evening. So who’s all going to the next one?

8 Responses to Show Us Your Vits