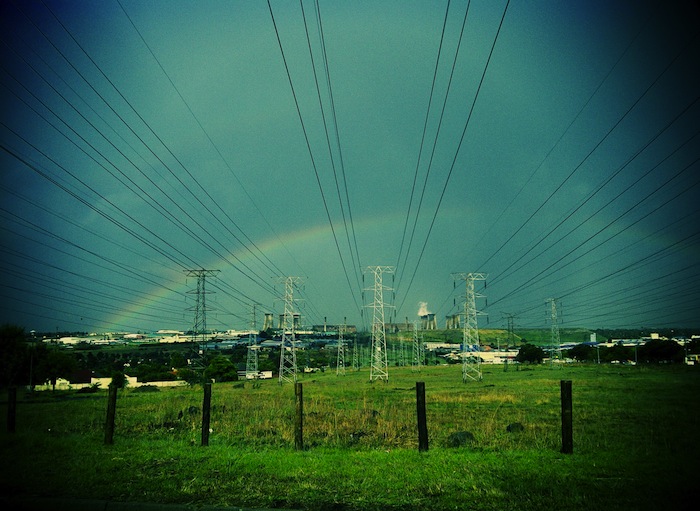 It’s kinda funny, if you think about it, how everything that I have in my life and in my world today, is the result of the broken promises of yesterday.

My Kid. The result of the promise to myself not to fall for his father. Broken. A promise that was made because (and it was through experience and tears that I learned this lesson) that boys like him don’t stick around long enough to do anything but break your heart. Breaking this promise to myself was a risk and a gamble, but he proved himself otherwise, by being the first one to say i love you, whilst we’d only been dating for a few weeks.

My Boyfriend. Same reason as above. Despite me promising on many occasion to leave him, and take his child – it’s a promise I’ve never kept. And despite my pregnancy coming so soon after us meeting, he stuck around and has not, once in four years, given me reason to doubt him. Reason to doubt myself, maybe – but never him.

Also kinda just showed me how first impressions can be totally inaccurate. Would I have pinned this man as the amazingly steadfast and trustworthy and protective being that he is? Never. Beneath the loud mouth and the bravado and the gruff exterior (and the tendency to be prone to foot-in-mouth disease) lies the most loyal companion/champion that a woman could ask for. He fought for me, without really knowing me – even though I was in the wrong.

He’s forgiven so many of my flaws and my mistakes. Endured me through post natal depression and mood swings and general misery. And not once. Not ever, has he let me down. He’s always been there when I needed him to be. He’s logical, rational and he keeps me on the straight and narrow. He reminds me constantly of what’s important, and keeps me focused on my goals.

My job. I’d promised myself that this pregnancy wouldn’t interfere with my masters’ degree and my career in law. I promised myself that I’d only take a year out, to spend at home with my son (and finishing up my studies) and then I’d find a job in a law firm. Two years later saw me still sitting at home with my Kid. Then a friend told me that her husband was looking for someone he could train as a writer. One two-hour job interview over ice tea and chainsmoked cigarettes and I was hired. Despite having barely said a word in the interview.

My friends. When I first started blogging and I first got into this whole interwebs thing, I promised myself I’d remain fairly anonymous and that I’d maintain that anonymity by never meeting anyone from the internets. Now, all my best friends are (mainly) inside my computer and we talk to each other so much online that when we actually get a chance to see each others’ faces we really have nothing new to say to each other.

Still. It’s these friends that have been there, silently pointing out when I’ve been about to make some very seriously fatal bad decisions, and have been there to pick up the pieces when I made them anyway. These people that have listened to me whine, both online and in their ears, and have tried to make me smile, regardless of the shit in their own lives. These friends who have forgiven my asshole behaviour and my occasional overwhelming self-indulgent behaviour.

These past two months have been nothing but a reminder to be grateful for what you have. A reminder to be thankful for all the badness/madness that you’ve averted, and be thankful for the good, the pure and the simple. Be careful what you wish for – it might just come true – and you never know how unhappy that might actually make you. Make your own happiness. It doesn’t have to be constant, just regular. Just enough to balance the stress, the drama, and all the fires you spend your life putting out.

So be careful with your promises. Never say never. Expect the unexpected and take nothing for granted. 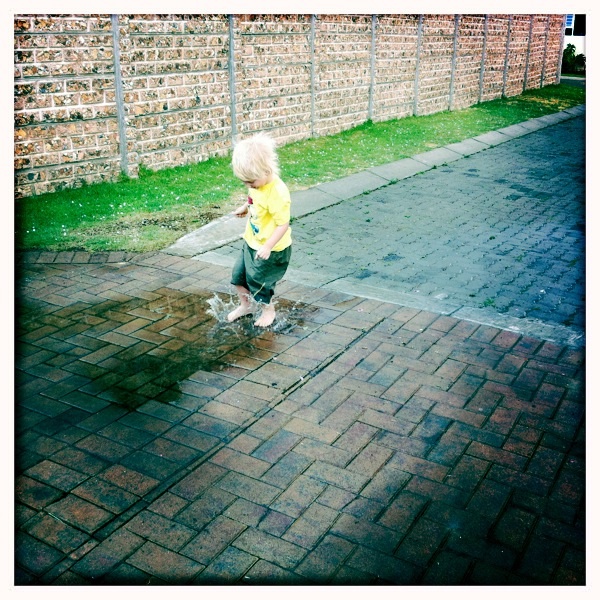 5 Responses to On Making Promises