On Wanting To Do Everything, All At Once 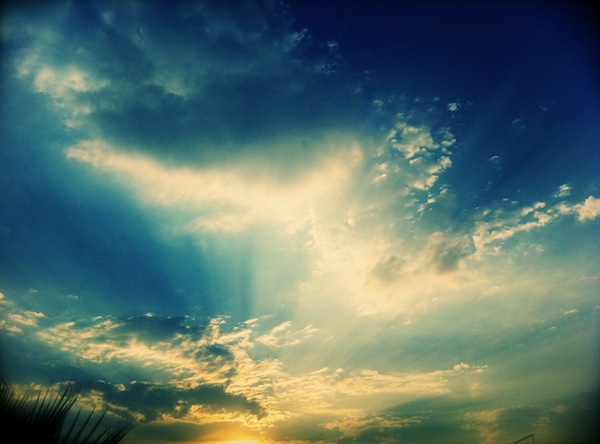 It’s Tuesday night, and this is the first time since Sunday morning, that I’ve had decent time to myself, alone with my computer to blog. As is usual with me right now – busy doesn’t even begin to cover it.

There’s been a lot going on. We’ve just finished November’s issue of the magazine and there’s still a whole lot of other stuff going on with that, and Girl Guides is about to get very, very busy. If you’re wondering what I’ve been up to there, go check out the how-to guide I wrote on using Dropbox (and if you don’t know what Dropbox is, then you seriously need to read that). There’s also a little something about a space-age type gadget (okay, it’s just a cell phone, but still) that lets you watch TV while you’re in the supermarket queue. If you love using your laptop in bed, then read Gina’s snapshot on the Logitech N700 Lapdesk with Speakers. 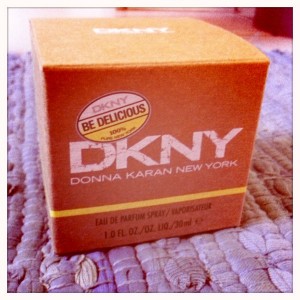 I arrived home this afternoon, to find this sitting on my bedside table. A gift from The Boyfriend. We’d been wandering through the mall on Sunday, and happened through a perfume shop, and I mentioned that I loved it…and he bought it.

So. the man can take a hint. 😉 He’s at gym now – seems to have gotten over his man illness that kept him away from gym for nearly two months, and I must say – I’m grateful for the alonetime. It’s nice to have some space just to not have to worry about anyone else but myself, once The Kid is in bed. It’s also (unfortunately increasingly) the time lately that I’ve spent catching up on admin that slips by the way-side during the bustle of the day. 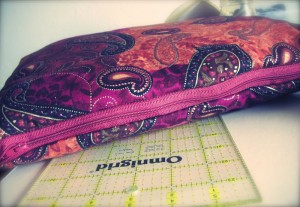 I’m also very impressed with my mother and her skillz with a sewing machine. Remember I told you a while back about the notebook sleeves she was making me? Well she’s decided to make them for everyone. You can get yours now, by heading over here, to check it out.

Not only do you get to custom-build your laptop sleeve, but if you order this week, you’ll get free shipping too. Now….how can anyone resist that?

I am sad to report that I drowned my BlackBerry. More specifically, The Kid did – and his weapon of choice was Strawberry Tropica. I was totally mournful and in dismal hell with a Nokia E72, when an iPhone 4 landed in my lap. Yes, I am a little bit ashamed (and I feel like a total betrayer here) to say, that I completely adore it. I totally did a happy dance in my chair when I unboxed it. I’ve not found anything to complain about yet. Aside from the fact that it requires a MicroSIM which is just a pain in the backside. But I’ll be writing about that for Girl Guides soon, as well as a piece on buying advice for contract packages and the iPhone 4.

As for the upstairs loft makeover – it’s happening, with increasing enthusiasm. All the blue-and-white vases of different shapes and sizes have started arriving, as have the pictures and old, off-beat art that I need to complete my vision. There’s a bamboo blind where there used to be a babycot mattress propped up on the windowsill.

Call me crazy, but this is what I see here: 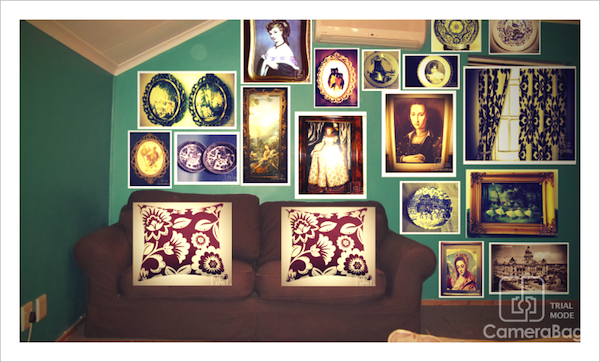 This week an additional powerpoint will be run, on the other side of the room (the dark blue wall) so that the tv can be mounted to the wall. The DStv connection will have to be pulled through there as well, and it’s on the other side of the wall. My Boyfriend likes to make hard work for himself, with his grand visions of moving the lounge upstairs. Look, don’t get me wrong – there’s a lot more space downstairs now, and that’s awesome. But it’s been hard work, putting his vision into effect. Not to mention the fact that the lazy boy still needs to be collected from his parents’ house.

My mother is making my curtains as well – I’ve decided that the entire house needs new curtains – two years of the same old same old is enough now. All that needs to be done is for me to settle on a fabric – which is tough, when you go to a fabric store that’s the size of a rugby field and that’s packed to the rafters with bolts of fabric in every imaginable colour, design, material, texture. It’s insane. I nearly peed myself a little when I walked in and was faced with so much choice.

Things that have been keeping me sane: this song, cigarettes, Play energy drink, and chocolate. Specifically Snickers bars. How amazing are those? The chocolate obsession has got to a point where I’m actually bathing in chocolate everyday. Haha. With Body Thrills. There’s a pretty deliciously tempting special going on over there right now – so go get your chocolate on. Super-soft skin that smells like chocolate? Win.

I still need to buy seedling trays, so I can sow the seeds that I bought online. They’ve been sitting sadly in their envelope on my desk, since they arrived three weeks ago. In my defence, the little piece of dirt that I’m planning on turning into a garden (here’s hoping that drought-resistant plants and flowers will withstand extreme desert-like conditions when I forget to water them) is still piled with rubble from when the walls were moved, and the paving re-done.

In other news, we think we may have found a home. We’re just thinking on it for a while, hashing it out, weighing up the pros and cons and being all adult about it. We went on Sunday to look at this gorgeously massive estate, and were all grown-up, driving around and talking about plots and foundations and land slopage and shit like that. We’re still thinking about it – because basically we’d only be able to move in, in  about four/five years time.

Don’t get me wrong, this is not your average build-off-plan type vibe. This is supposed to be a fully-enclosed, self-contained country estate vibe. With its own retail centres, private schools, (from pre-primary right through to high school) gym, restaurants, hotels, a hospital, office parks, and 700 acres of parkland. Lakes, dams, rivers, hills, horses  – this place has it all. Including 37km of walking trails. THIRTY-SEVEN. And so, um yeah. Just the land will cost the same as the house we’re living in now. So it’s a big decision.

And yes, we’ve reached that part of the post where I have to leave you. But…I am leaving you with very strict and very serious instructions to… 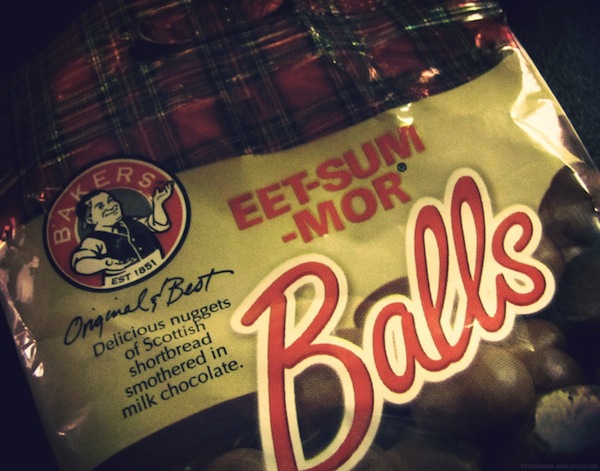 11 Responses to On Wanting To Do Everything, All At Once