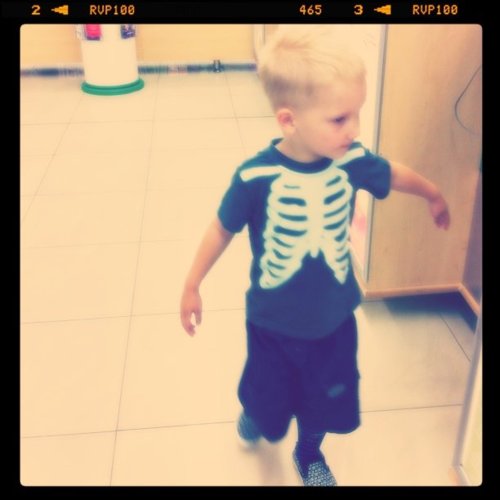 The last few weeks have been far busier than I expected them to be and being at home all the time has (in some weird way) made the days go by faster which also has the effect of making me feel busy. Heh. Busy, yup I’ve been it. But it’s been grand. Sick, I’ve been that, too. Not so grand. As has my Kid.  Not grand either.

In terms of what I’ve been up to, there’s this Xbox fitness challenge that’s currently seeing me have my ass kicked by a virtual trainer inside my television set that’s rather fond of telling me that he really does think I could squat lower on my next rep. Yup. That’s something you get told everyday, right? Anyway. This Kinect thing is more fun than I originally thought, and I’ll be really sad if I don’t win an Xbox. Mostly because I’d originally thought I’d like to win one for The Kid & The Boyfriend – but after having one myself (for just a week) I’d really, really like one. And by that I mean alltomyself.

EA Sports Active 2 (it’s the game that’s actually secretly like an exercise bootcamp that takes place in your living room) is actually fun, too. And it’s a LOT more work and more challenging than I expected – but there are rest days worked into the 21day kickstart programme we’re doing, so it’s not that bad. Also, you can stop your workout at any point and duck outside for a cigarette, which I’ve had to do once or twice after a few laps around the “football field” doing high knees. OMDSBJIASC, kill me dead.

Tonsillitis is a bitch. Both for me, and The Kid. I still have my tonsils, so when he gets it – I get it too. But the tonsillitis that I’ve had has paled in comparison to how sick The Kid has been (with one thing after another) since the beginning of February. He’s been on at least five different antibiotics, a mild (brief) course of cortisone and has spent time in two different hospitals.

We also had to shave The Kid’s hair on Sunday. The BF’s mom dropped him home on Sunday morning and pointed out that he’d been scratching his head an awful lot, and he has tiny little weird things in his hair. I couldn’t tell if it was sand or grass seeds or nits, or WHAT, but suddenly I started to feel itchy all over at the thought, and handed The BF the electric razor thingie, and he’s now has barely any hair. He loves the fact that he has a “haircut just like Jackson’s, mommy” and I’m loving not having to try and tame his forty-five cowslicks with gel and a comb every morning before school.

Last Sunday was spent at a playdate with Rebecca, Jackson & Dave (and some of our other friends with kids) the other Sunday – we went over to Dave’s house, had a bit of a braai and drank vodka and cranberry juice on the grass in the sun while the kids swam and rode bikes and ran around like mad things. It was chilled.

I’ve been car-less since last Tuesday, as my kiff mommy car has been in the panelbeaters getting fixed after a (sort-of) minor fender-bender I had with a little old lady in a tazz, over what turned out to NOT be a four-way stop as I thought. Fuck. More proof that I am meant to have a full-time chauffeur. What can you do, I guess. Shit happens. It just seems to like to happen to us.

SARS. I spent some time at their new branch in Edenvale yesterday – and was totally impressed with the efficiency, and how quickly I got done, with what I needed to do. Helpful, friendly – everything was very tightly-run. Imagine if every government/state/administrative/municipal/ service was run that way?

Last Saturday afternoon was spent with The Kid, for a Living & Loving magazine photoshoot to go along with a mommy bloggers’ feature in their May issue, and The Kid and I will be appearing alongside Rebecca, Tertia, Nicki, and Stacey Vee. Having my make-up done by someone else was cool, and The Kid totally rocked the posing-for-cute-photographs thing. He’s an absolute natural and I can’t understand why I’m not making money off him yet! 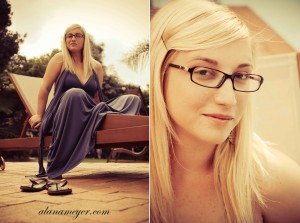 I also had more pictures taken a few weeks previously, with a whole bunch of other blogger/twitter gorgeous gals, in some absolutely rocking frocks from Sass Designs. 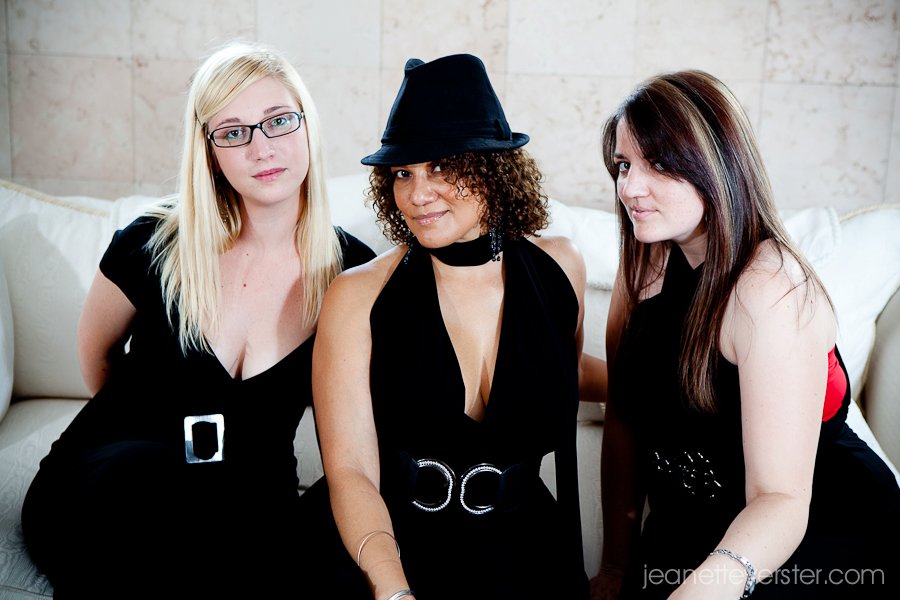 I’ve also had a column published in Parent24 (which was harder to write than I thought it would be) entitled “Why I’m a Stay-At-Home Mom“. It felt great to get things off my chest, and to have time to personally rationalise the decisions that I’d just suddenly been compelled by my gut/instinct/intuition to make. Something that seemed so impulsive, actually turned out to have been just in the nick of time.

Have been very grateful these last two months that I’ve not had to work, or hustle deadlines at all while our Kid has been so ill. The Boyfriend has been amazing here, and has completely picked up all of the bills I used to pay, and is prepared to do so, until I find my feet completely with what I want/plan to do. Being a stay-at-home mom. It totally rocks my world right now. I have a few hours during the day while Kid is at school, to get my shit done – and then he comes home and we can hang out before I cook dinner and The Boyfriend gets home from work.

Mojo (the bearded dragon) is getting totally enormous. As is Xena the (not so) kitten. They had their first encounter this morning and Mojo bit Xena on the nose, and Xena high-tailed it downstairs and outside into the garden and up into her Sulking Tree. (Which, might I add, is taller than my double-storey house).

We all know there’s nothing like getting stuff for free, and this one is something I’m pretty stoked about. The Boyfriend and I are spending Friday night (alone, sans-Kid) at the Crowne Plaza, Rosebank and we’ll be treated to dinner at the Butcher Block and cocktails at the Circle Bar as well. We really need the break from reality – even if it’s just for one night. It’s actually kind of sad to think that the two of us have not had the time to go away anywhere by ourselves, ever – so we’re kind of excited to spend a night alone, away from home. Totally looking forward to it!

We’ll also be going down to Durban for a wedding in April – one of my close friends from high school is getting married, and we’re going to spend their special day with them, and maybe get some time to stop in and see my dad. Maybe even my mother, who has (since Sunday) become a KZN-resident.

We’ve also realised it’s nearly time to start planning that wedding thing – if we want to be doing it any time soon (ie: next winter) and that we need to start sussing out venues and deciding who we’re going to be inviting, and how many people and what we’re going to wear and what everyone’s going to eat, and what kind of wedding we’re going to have and how it’s going to happen. I’m looking forward to it – but I have no idea of where to actually start.

Any suggestions? Tips? Advice from planning your own wedding? Any sites I should be checking out, or special deals you’ve heard of? Gimme the ol’ heads-up, please!

And you? What’s going on with you? What have I missed while I’ve been so self-absorbed in the last few weeks?

7 Responses to Clearing The Headspace