Every year The Kid’s school puts on a performance. Last year it was Christmas-themed and it was the story of Baby Cheeses. My Kid was a sheep. And the cutest, most adorable sheep EVER, I might add. 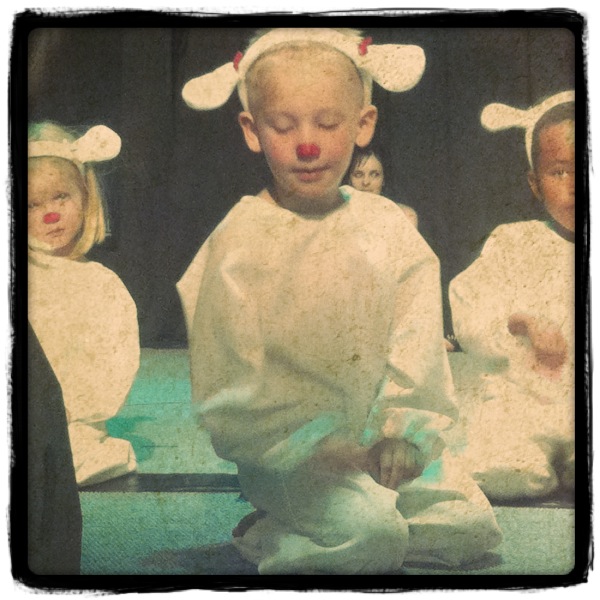 The Kid goes to a *very* religious school. I’m okay with this. As it’s nearing the end of the year, I know that they’re all busily practicing for their concert. Luckily we don’t have to worry about making the costumes ourselves – I’m quite happy to pay for costumes to be hired.

Mostly because I have no idea how I would even begin to conceptualise the costume required for this year’s role. From what I’ve pieced together from what he’s told me, songs he’s been singing and library books he’s requested – this year’s concert has something to do with Noah’s Ark. Now I don’t know much about the Bible, and only have the vaguest idea who Ham is – but I’m not really sure where Ultimate Spider Monkey fits into the picture. But that’s who my Kid INSISTS he will be playing in the concert this year. “Ham-Ultimate-Spider-Monkey” he says in one long breath.

Sure. Rockin’. I’m down for that. I have no idea where he got this idea from. But it cannot have anything to do with the fact that when he asked for books on Noah’s Ark from the library, that I came home with this – right? 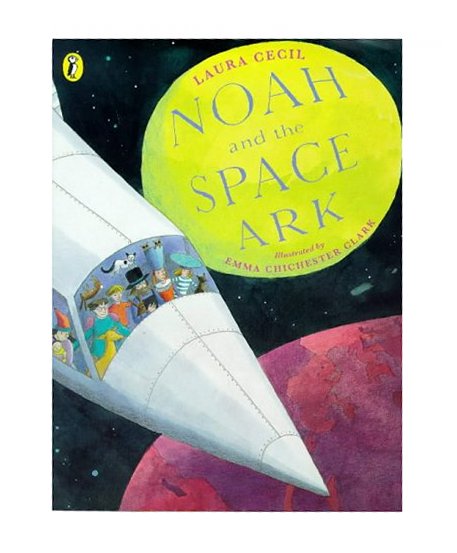 3 Responses to I’m Looking Forward To The Best Ultimate Spider-Monkey/Noah’s Ark Mash-Up, Ever