I Hate When People Say “It Goes Without Saying” 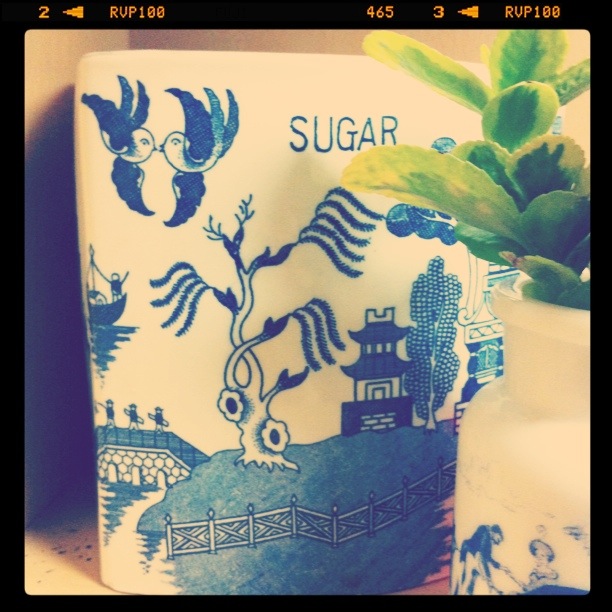 It’s a hard thing to write about honesty – when I haven’t exactly even been the slightest of friends with honesty lately. Much easier it is to stick your head in the sand, and pretend nothing happened – that way you won’t have to deal with it – right?

Wrong. Those things that you try to sweep under the rug and forget about have a nasty way of cropping up again and again – eventually with increasing frequency – until you’re eventually forced to deal with the entire festering mess.

A few mistruths (cross between mistake and untruth) that left my lips a few years ago came back to bite me recently, and it became necessary to deal with them. Confront them, address them and correct the misapprehensions – no matter how painful or unpleasant it was. A conversation that lasted about four hours and that saw me doing more honest-talking than I’d probably done in my whole life.

And apparently that was all he needed. I’m not saying that the questions stopped, but they have eased off immensely. And that tension that existed for so long between us? Also seems to – most days – be gone.

I’m a stubborn bitch. That doesn’t go without saying. I want my own way and I want it all the time and I’m pretty much prepared to do whatever I need to do to get my own way. And that’s where he’s perfect for me. I need someone that isn’t a pushover. I need someone who has the plums to stand up to me and tell me when I’m being a fucking idiot and just to calm the fuck down. I need someone that keeps me on my toes, keeps me interested – someone who knows me better than I know myself.  He isn’t and he does. He’s everything.

He’d said to me, after we’d argued two Fridays ago that he’d hoped that the ring would put an end to all of his questions. And in a strange way it did. That argument forced me to look them straight in the eye. I realised a lot of things that night.

The most important being – I can’t remember my life before he was in it. And I can’t picture it without him in it now. Not even when I’m at my grumpiest or he’s just done something that bugged the living snot out of me. I love him.

More than you’ll ever know.

This entry was posted in life things, love things, relationship things and tagged blog love, blog things, cryptic things, growing up, growing up is hard to do, heart, how to make a smart girl feel dumb, issues, love, love things, realisations, The Boyfriend, this shit makes me look bad. Bookmark the permalink.