If That Was The Weekend, We’ve Had It

Ask anyone on a Monday morning how their weekend was, and they’ll usually answer “too short”. That’s too true. Especially about this weekend that we’ve just had.

On Friday night, I passed out on the couch watching Malibu’s Most Wanted. I love B-Rad, but I was so shattered after a long week, that I didn’t make it 10mins into the movie.

On Saturday morning, I took my car in for a service and then spent the day quite happily at home. No car meant I didn’t feel obligated to go shopping or to run errands or do anything. Except hang out with my Toffee while The Kid was still at his gran. 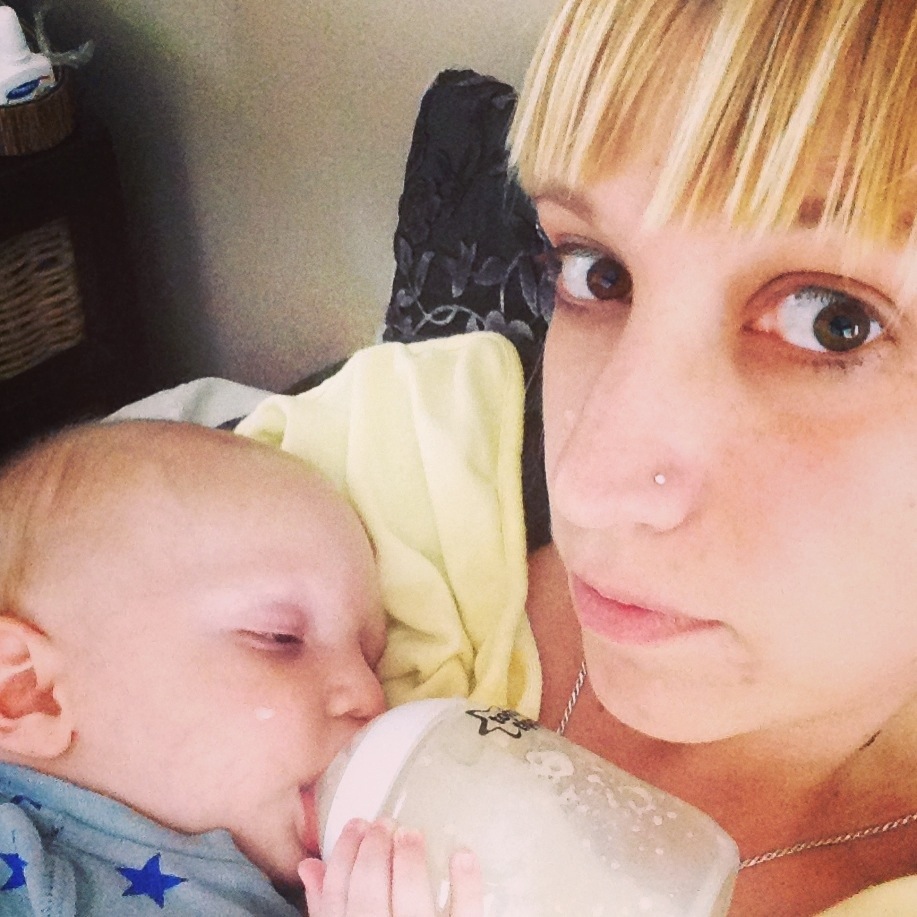 I tidied the house and read my book and spent most of the day on my bed. It was exactly what I needed. 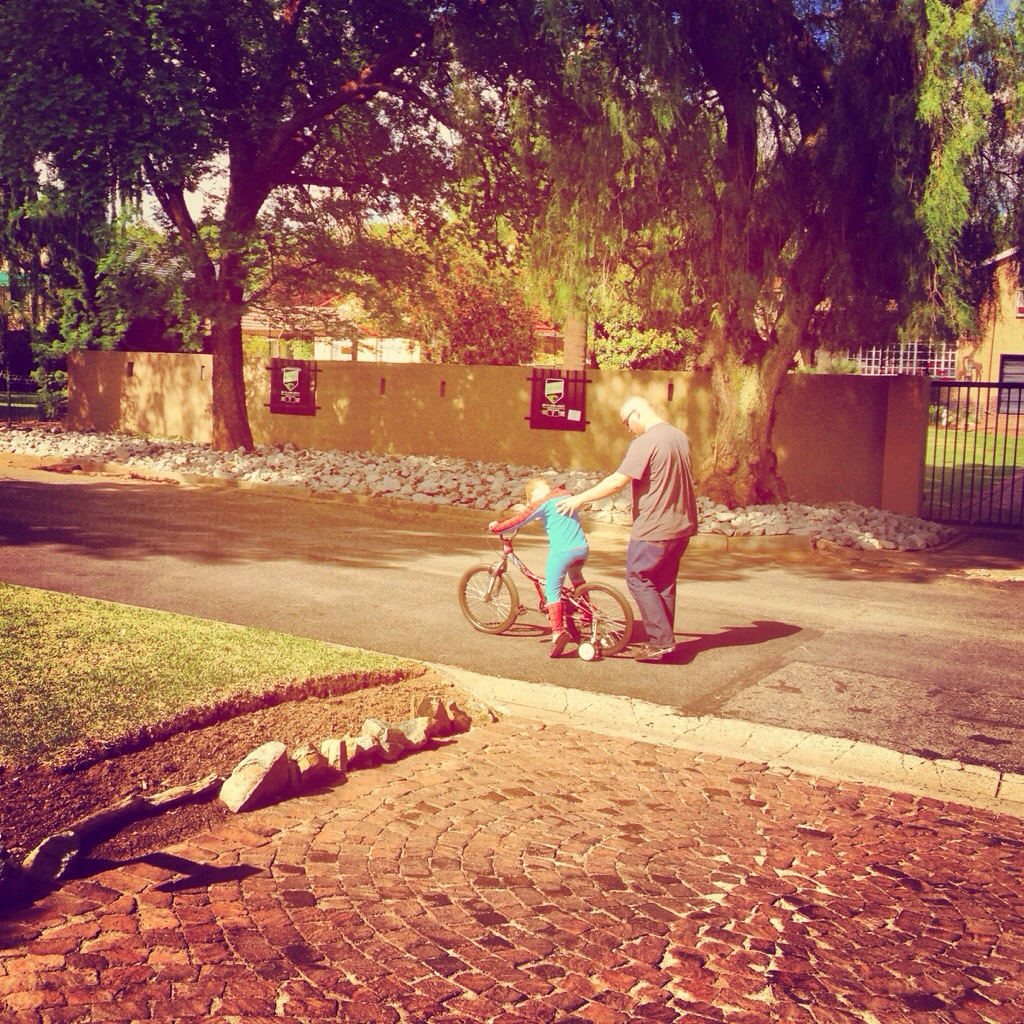 The Kid came home in the afternoon, him and his dad spent the afternoon riding bikes and messing around in the garden.

I made The Kid’s favourite spaghetti (he still says “basghetti” and The Fiancé came back from the shops with his BFF in tow. He also came back with a shaved head. His. Said it was too hot in summer to have hair.

We got ready to go out and The Fiancé’s brother and wife came over to babysit. The in-laws went to a party of their own, so it was the first time our kids have been baby-sat by anyone else. I made it as easy as possible, by ensuring that both kids were fed and bathed before we left. I put The Toffee to bed as well, which then left just a Kid to be entertained. 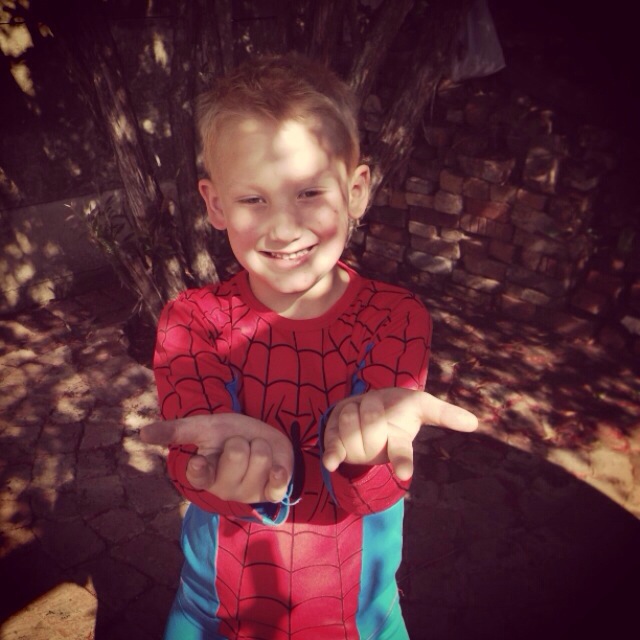 I had originally wanted to take The Toffee with us when we went out last night, but the Fiancé insisted that we leave both kids at home. The only reason I agreed? I still have the iBaby monitor and was able to keep an eye on the Toffee on my iPhone, even though I was in Midrand and he was at home. I can’t tell you the peace of mind that gave me, being able to check on him whenever I felt the need.

Last night was spent with Angel and Neels and Stef and my fiancé and his BFF. Cindy and Stephen. There was black tequila, strawberry tequila and an impromptu barber shop. 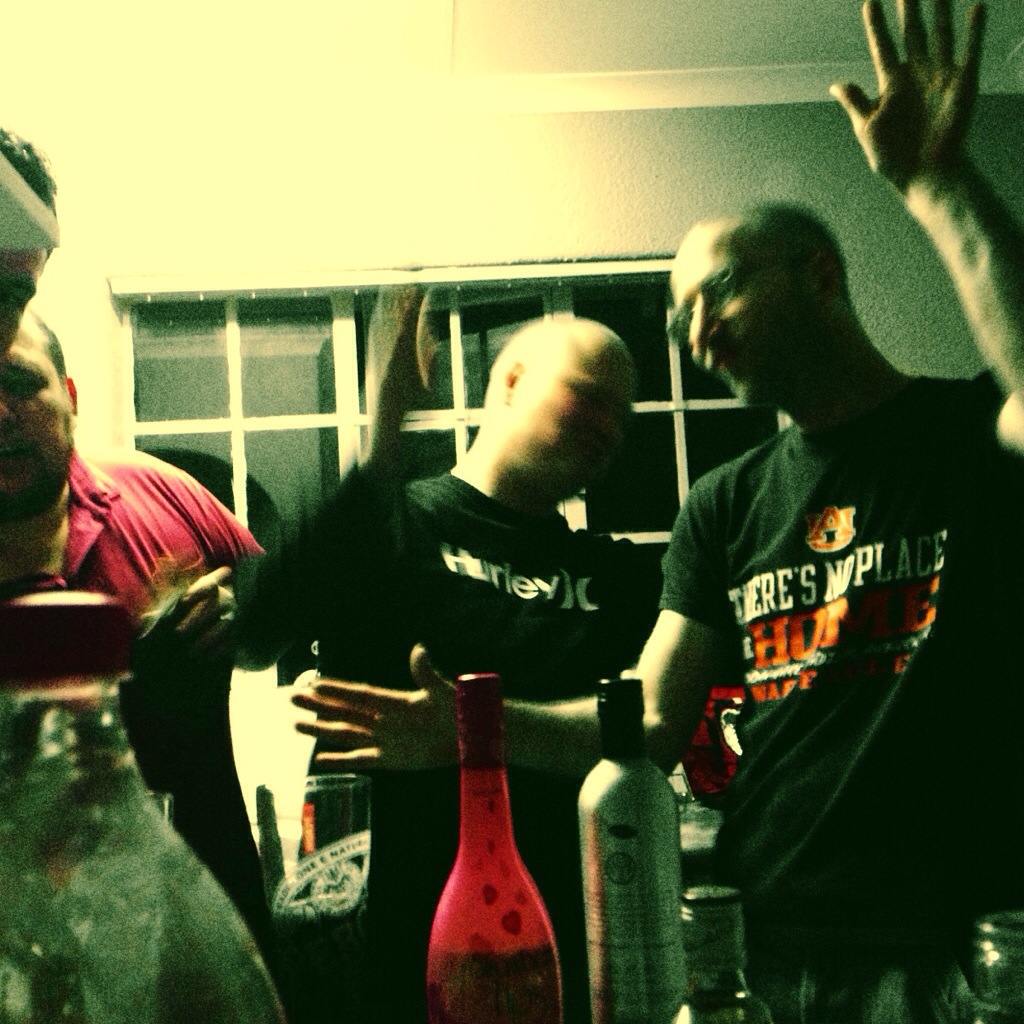 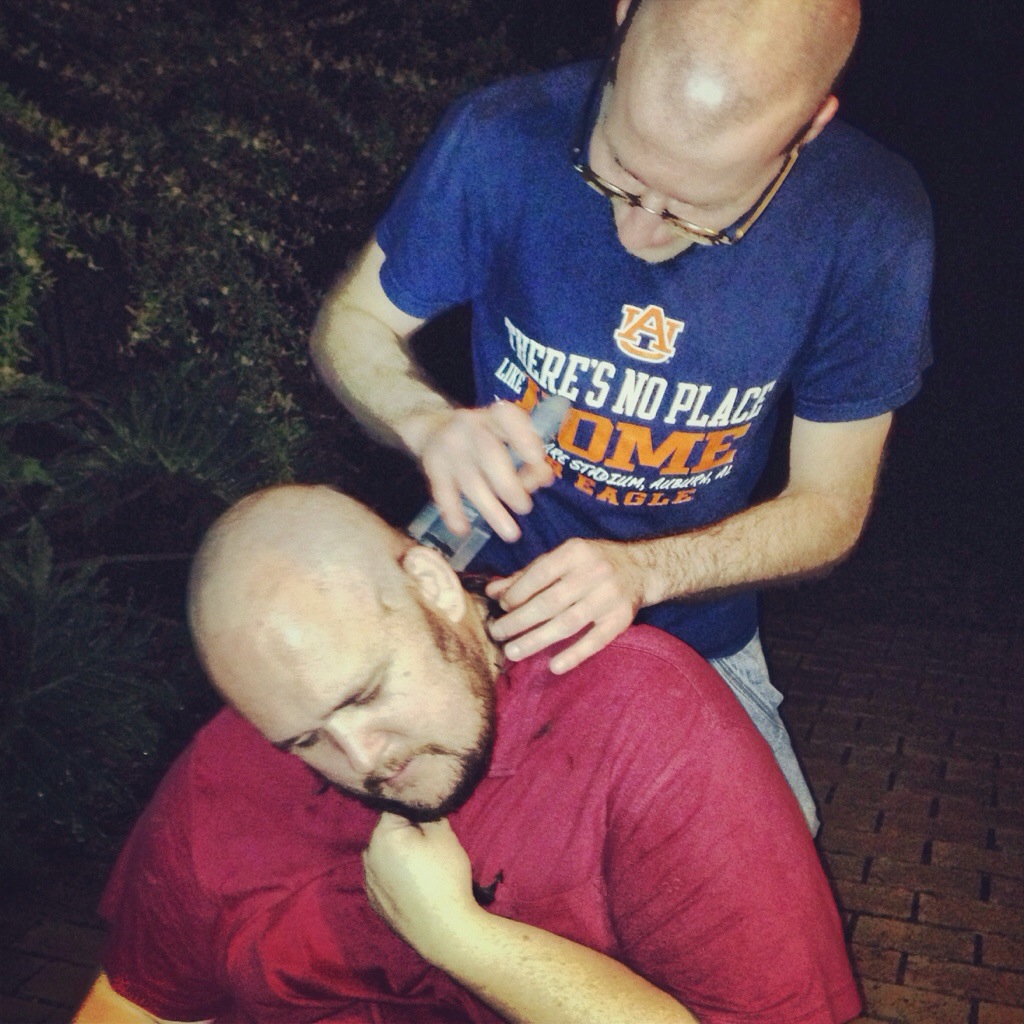 As usual, my fiancé proceeded to get everyone exceptionally hammered. There was much laughter, mockery and falling about going on. When he suggested locating a shebeen to buy more tequila, I called it home time and dragged the fiancé and his BFF home. Relieved to find my children and house still in one piece, I went off to bed. Before midnight. Still sober. That’s what being a grown up is about, right?

Ha. One of the other perks of being a grown up is no hangover. Which is just as well, as sleeping in on a Sunday is simply impossible with two kids. I briefly fantasised about what my life would be like without children, but that didn’t last too long, and when it saw this face, I forgot it completely. 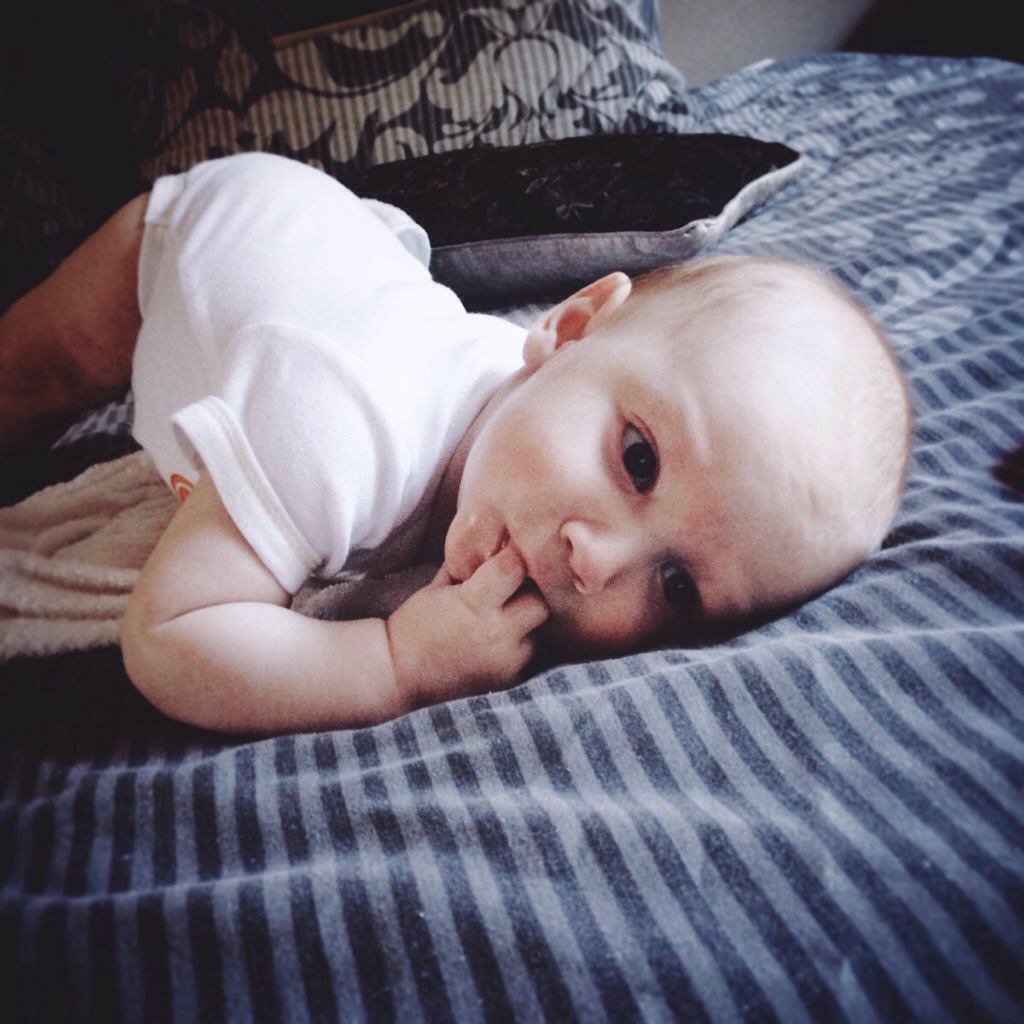 And now, for my final weekend trick? Nap time. I might not get to sleep in on Sunday morning because I have kids. But those kids need naps, and so does their mama. Nothing beats a Sunday nap!

1 Response to If That Was The Weekend, We’ve Had It